Plantations blinds became popular in the southern part of the United States. They were originally fitted externally to large and elegant houses and opened outward to allow air circulation or block rain and glare. Now they are more commonly fitted indoors, though they still retained their sense of class.

Though original made from solid wood modern plantations shutters are now more often made from synthetic fibres. Tech Roll Plantation Shutters are made from thermopoly, which is moisture resistant and smoothly manufactured, but otherwise stylish and similar to wood. 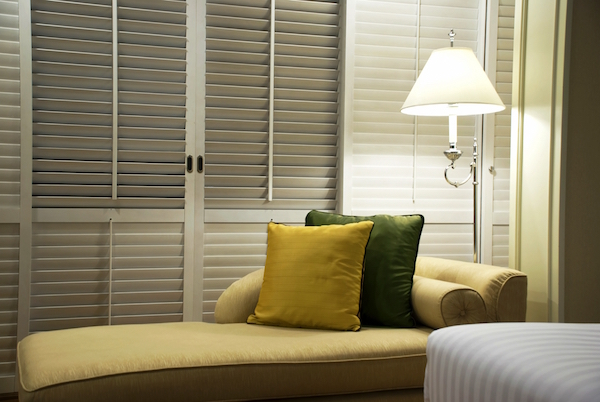 Plantation shutters are best suited to larger windows and doors. Modern materials such as Thermopoly allows them to be used in humid environments such as kitchens and bathrooms.